OpenMandriva Lx is a Linux distribution published by a no-profit association named OpenMandriva.

It’s 100% community-driven, developed by volunteers from several countries offering you a free and open source software replacement for Windows(R) or other OS, a stable system and friendly interface delivered with your language, localized by default

Enter the Blog and read what’s going on

Our latest stable release is OpenMandriva Lx 4.0
Released on 16 June 2019 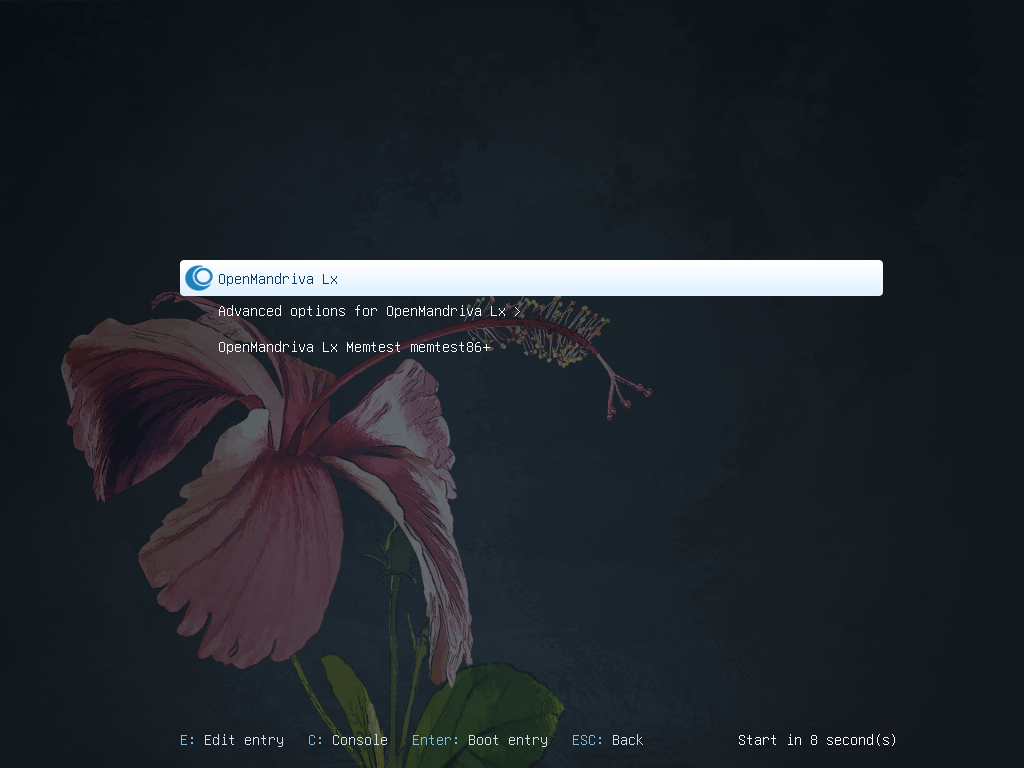 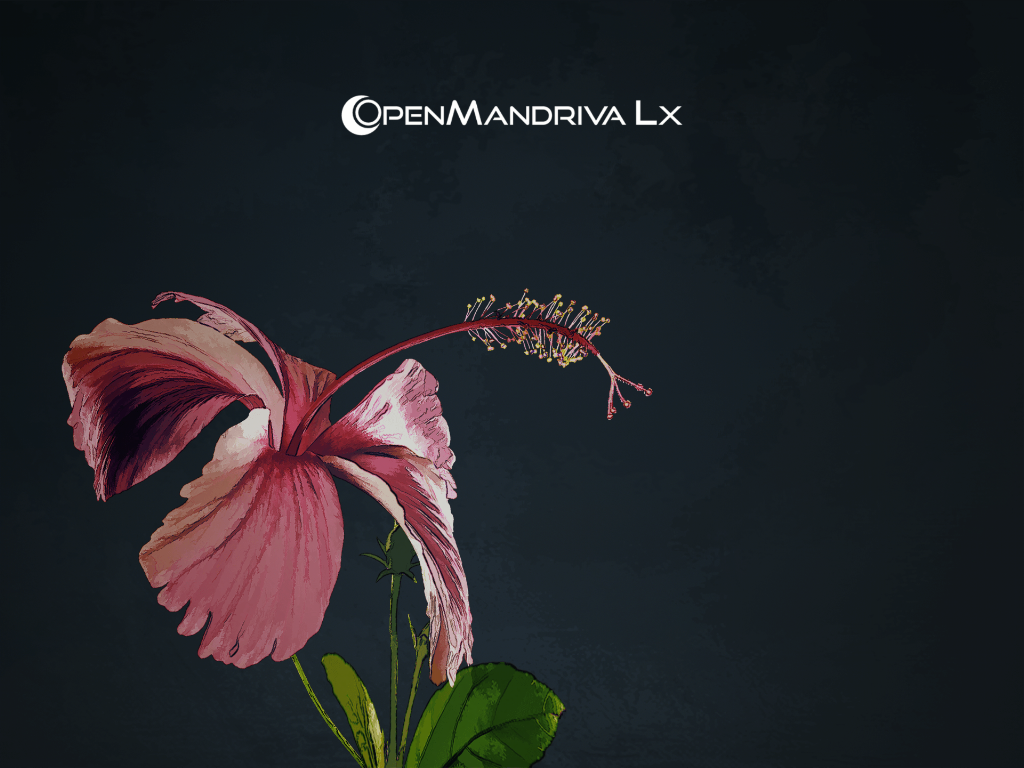 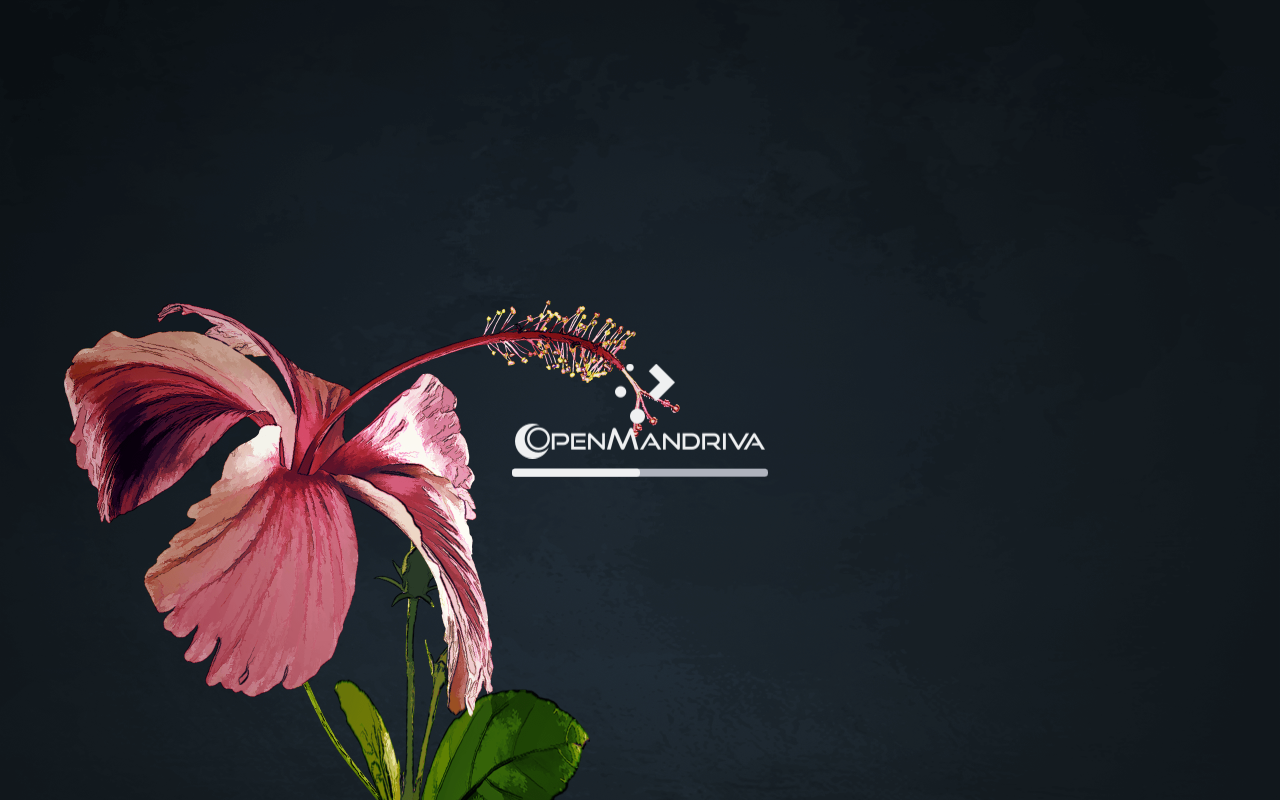 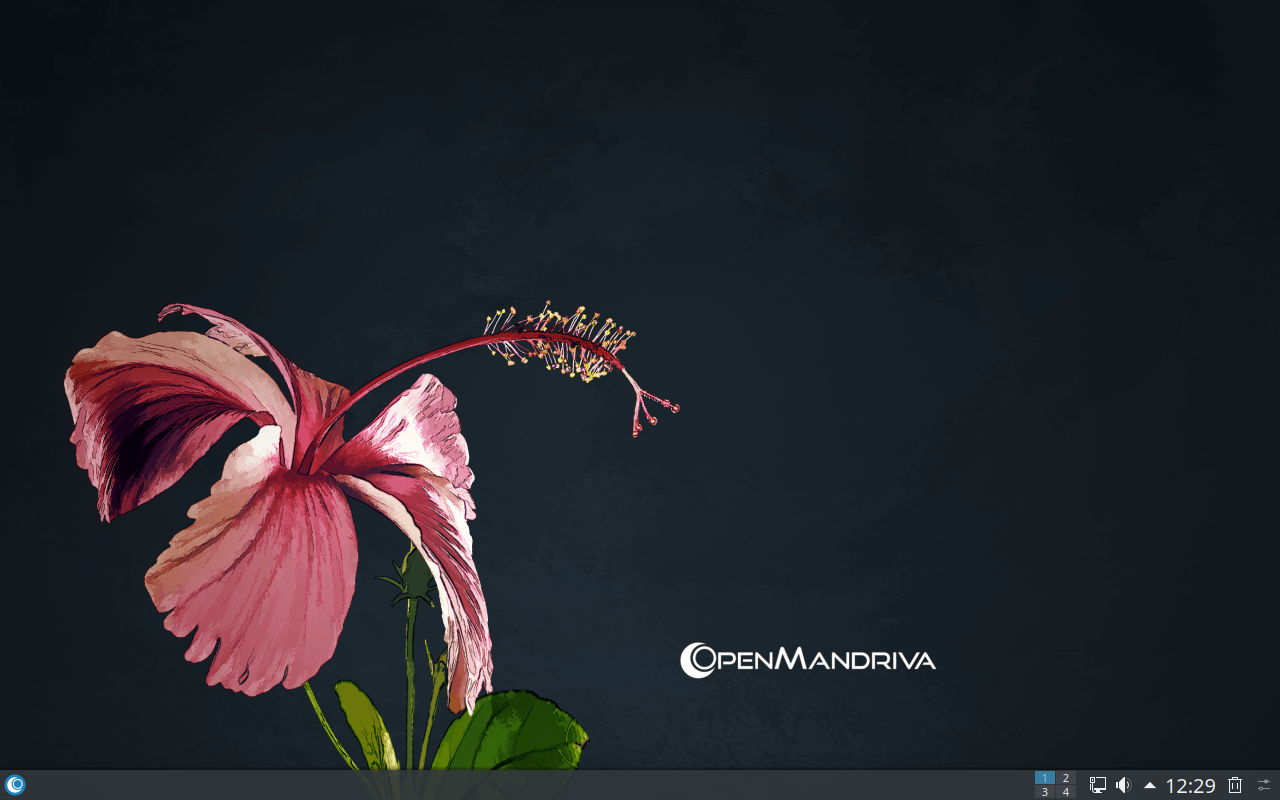 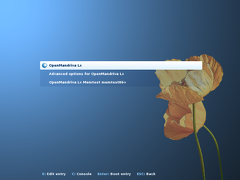 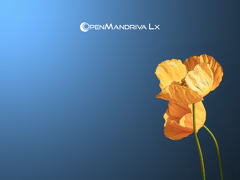 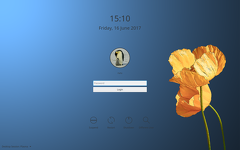 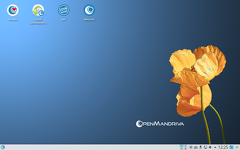 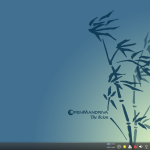 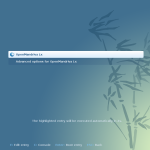 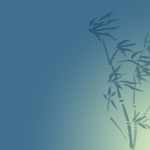 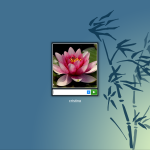 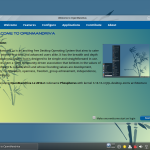 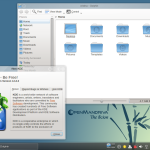 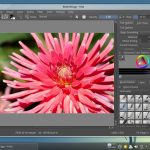 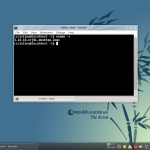 A Breath of Fresh Air with a KDE Soul